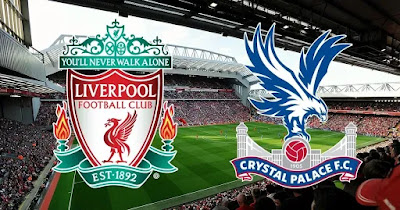 The first Monday night football of the 2018/19 English Premier League set up Crystal Palace against the title hunting Liverpool.
Both teams started their campaign in fine fashion, Palace a 2-0 win away at Fulham and the Reds spoiling Manuel Pellegrini’s return to England with a crushing 4-0 win at Anfield.
Despite the positive results, the teams took totally different approach in their respective games.
Palace as an away team at Fulham, were patiently holding a deep backline and saw only a humble 34% of ball possession. Still, they managed to pull 9 shots on target.
Jeffery Schlupp draw first flood just before half time, the former Leicester an Ghana midfielder registering his first ever goal in Seagull’s shirt
Crystal Palace vs Liverpool Prediction
The head-to-head analysis and the performances of the teams on opening week of the season reveals that we are in for a cracker of a match this Monday.
Liverpool’s dominance at the Selhurst Park over the past four years as well as their goal-scoring prowess makes them clear favorites to win here.
Crystal Palace showed us that they like to sit patient without the ball, but surprise anyone with lightning quick counter attacks. Wilfried Zaha’s form is impeccable, he already scored one last week.