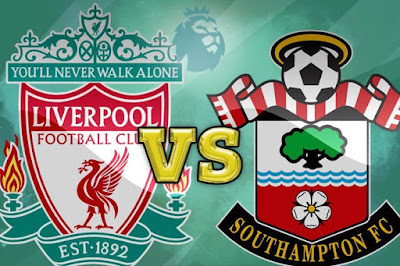 Klopp is currently enjoying a high-end performance having been undefeated in the last 5 EPL games. Liverpool is actually coming into this home matchup in high spirits after a remarkable display of flawless team form against PSG in a thrilling UEFA Champions League match on Tuesday.
They happen to be among the top contenders to lift the trophy at the end of this season. Having maintained a winning streak in the last 5 matches of this season, Klopp’s men are not backing down on anything.
In term of the overall team performance, Liverpool has really transformed in every position. The forward trio of Mane, Salah and Firminho are a force to reckon with. Additionally, the defensive line led by Robertson and Gomez have been exceptional in all games.
Liverpool has been able to keep a clean sheet in the last 7 home games. Moreover, they have been winning at both half time and full time in the last 6 EPL games. In view of the current team form, both of this facts may not change.  The main injury concerns are Alex Oxlade Chamberlain and Adam Lallana.
Southampton’s fans must have been disappointed with the result of Monday’s home game. The Saints were almost winning the game until their opponents (Brighton) recovered all goals to settle for a draw.    This was unfortunate since it was evident that they would scoop the 3 points in this game.
This is a clear indication that the team defensive live is growing weaker as the league becomes tougher. Mark Hughes ought to restructure the defense unless he wants a humiliating defeat at Anfield. There are no injury concerns for Hughes but Danny Ings will be missing the game.
Liverpool vs Southampton: Prediction
The matchup will not be an easy win for the home win even at a time they look mighty and focused. They remain the favorites to win this matchup. However, there may not be so many goals in this one.
Southampton has been conceding easily. They may not measure up to the current strength of the home team but will definitely put up a fight in this one. If they are lucky to score in this one, it will not be more than one goal.
Source : leaguelane.com