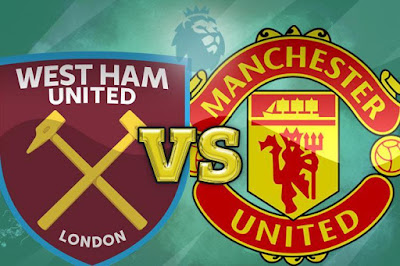 Luckily, the Hammers have been able to redeem themselves for the relegation zone and the performance woes after bouncing back from 4 beaten matches to win and draw against Everton and Chelsea respectively.
This must have served as a sigh of relief for Pellegrini who was suffering the worst start of any league season. They must be aiming to continue with their improved form to scoop a win in this home matchup. Nonetheless, this may be a hard game putting into account that they are facing the Red Devils, who are currently in good form.
Most notably, the Hammers are also encouraged by their Carabao cup victory on Wednesday evening against Macclesfield. This was a thrilling matchup which they hammered their opponents with 8 goals to nil. This may have a positive impact on the team as they host the Red Devils for the Saturday clash.
Mourinho’s boys are also enjoying a great comeback into the league after a 3 match unbeaten run. They have also won against Young Boys in the Europa League. Nevertheless, they were unfortunate to be edged out of the Carabao Cup by Derby County. It is in the public domain that the team had come to a verbal fight in the dressing room after this home match. Allegations are that Mourinho is unhappy with the squad that played on Wednesday night. This may have a very demoralizing impact on the team as they travel to the London Stadium.
The fact that there are internal woes in Mourinho’s house may be an encouraging factor to the home side. Moreover, the home team has overcome their performance inconsistencies to get back into good form. They will not hesitate to take advantage of any chance they get to put the ball into the net
SOurce : leaguelane.com