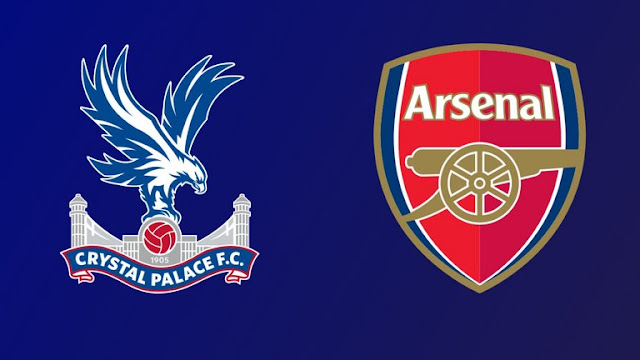 The Eagles have lost their last 3 EPL games. This is devastating and may harm the morale of players as the host the highflying gunners in this Sunday’s fixture.
They are in the 15th place in the league standings with 7 points, having won only twice and drawn one game. Scoring has been a predicament for the team and has not scored in their last 4 home games.
Seemingly, this game will not be an easy one for the home side. They will be lacking Dann, Benteke, Ward who are out with injury and Sorloth and Meyer remain doubtful for illness.
Arsenal remains undefeated in their last five EPL games. They will strive to maintain this excellent performance against Palace.
They managed to clinch the victory against Sporting CP in Thursday’s UEFA Europa League fixture. Arsenal registered their 11th successive win in all competitions in this game. They ended the week last weekend in style after beating Leicester 3-1 at home, although the game became a controversy.
Arsenal will be without Koscieln, Mavropanos, and Maitland-Niles who are out with injury. Moreover, the involvement of Cech remains a huge doubt.
Palace will want to impress their fans by scooping at least a point in this home game. Even so, this may not be easy for them as they face off against a stronger side. They do not fail to score against Arsenal at home and this match will not be an exception.
Source ; leaguelane.com