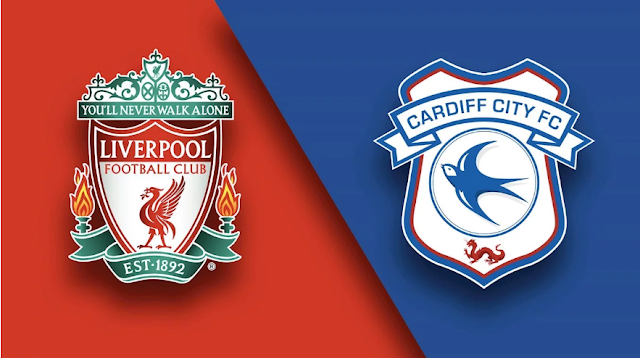 The legendary Anfield hosts Cardiff for the tenth round of the Premier League this weekend. The unbeaten Liverpool side will be expected to keep up their form against the struggling visitors, who, as things stand, just misses the cut for relegation.
Liverpool has found a gem of an attacker in Xherdan Shaqiri for just 13 million Euros. He has really formed a good partnership with his new teammates, especially Mohammed Salah. People had their doubts over whether the two would be effective together. But those fears have been put away by their recent showings.
The fearsome trio of Sadio Mane, Firminho and Mohammed Salah will tear apart the Cardiff defence, and once substituted, Klopp will probably turn to Sturridge and Shaqiri. How in the world are Liverpool not title contenders?
Cardiff had a difficult start to their life in Premier League and they lost 6 of their first 8 games. It has to be pointed out that they met the likes of Arsenal, Chelsea, Manchester City and Tottenham during the period.
Liverpool will be the 5th elite side that Cardiff are going to meet this season and they have lost all four previous games against teams that finished inside top six of the Premier League last season.
However, positives were seen in last week as they thrashed the fellow promoted Fulham 4-2 at the City Stadium, thus registering their first Premier League win of the season.
Yet, it has to be said that Neil Warnock’s men struggled for goals this season and the number of goals they scored against a struggling Fulham won’t change my opinion on that.
Source : leaguelane.com