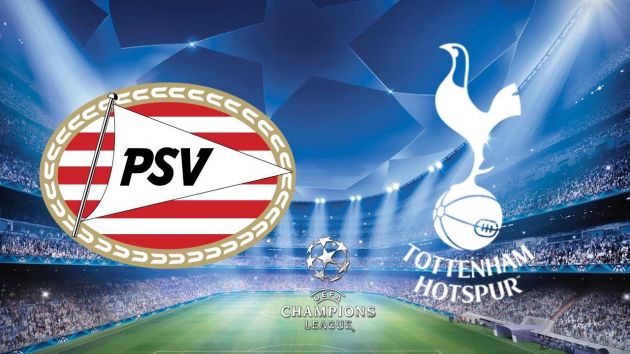 Despite a lack of success in Champions League, Tottenham have managed to retain consistency in Premier League and sit just two points behind pace-setters Manchester City as they travel to Eindhoven for their Wednesday clash against PSV, hoping to build on the wins earned over Cardiff and West Ham.
Spurs have been shocked in Milan by Inter, who completed a comeback and bagged the 2-1 home win, and went on to suffer a thrilling but in the end comfortable 2-4 loss in the hands of Barcelona.
They have been scoring goals but Mauricio Pochettino’s men will be desperate for a confidence booster.
PSV have seen a similarly convincing loss at Barcelona and even more similar loss to Inter, where they took the lead but Nainggolan and Icardi made sure the points go to Milan that evening.
However, they’ve been in great shape domestically and have a two-game winning streak of their own – where they outclassed VVV and Emmen with a total of 10 goals scored!
We do feel Tottenham now have what it takes to snatch a win here once again and we’ll go for an Away win at 2.00, which looks great value seeing Spurs have more depth in quality and will be very motivated to show it off – despite a tough challenge obviously looming.
Source : leaguelane.com