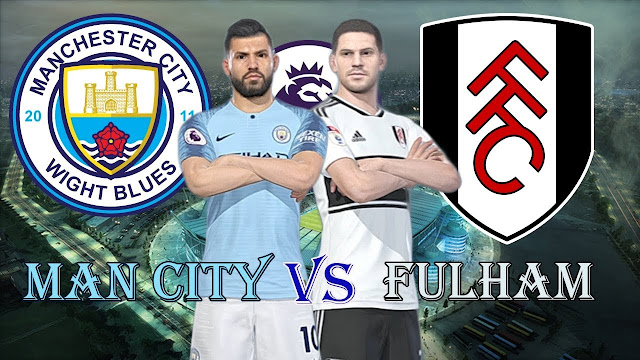 The reigning champions of the competition takes on Fulham at the Etihad this Thursday. Guardiola and his men are the favorites coming into this match.
Pep’s men are at the top of Premier League after 10 rounds played and they look like scoring every time they go on the attacking front. The 27 goals in 10 games makes them the top scoring team in England.
At the same time, the defensive unit led by Otamendi is the strongest in the competition conceding just 3 goals till now.
The Citizens are undefeated in 8 games from all competitions with 7 wins in the bag and a draw that came against Liverpool.
At home they have 5 wins and a loss in 6 games, the loss to Lyon in Champions League the only black day at the Etihad. They bagged back-to-back home wins since and they did register wins in 5 of the 6 home games so far averaging a mammoth 3.6 goals per game.
Fulham are struggling in the top tier of English football and are on the relegation zone. The team led by Slavisa Jokanovic is on a four match losing streak following the weekend’s 0-3 home defeat to Bournemouth.
The back-line of the Whites are easy to break down and the 28 goals they conceded in the league make them the worst defensive side this season.
Fulham’s away record is awful as well, and they come to Manchester on the back of 2 consecutive defeats.
Yet, the Cottagers have an away win to their name that came against Millwall in the previous round of the League Cup. Apart from that they are winless in the 5 remaining games on the road conceding 15 goals in them.
Source : leaguelane.com