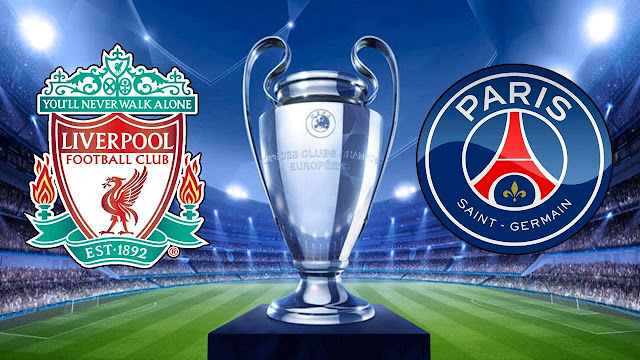 It’s all set for the mouth-watering Champions League tie at Parc Des Princes where PSG host Liverpool in the crucial affair in the battle for the knockout stage of the competition. The Reds significantly complicated their life with a shocking 2-0 defeat to UCL debutants Red Star Belgrade three weeks ago in the Serbian capital.

PSG, on the other side, failed to see off the likes of Napoli in their double-header with Italians. Napoli and Liverpool re now at the very top of the group standings with six points apiece. PSG are third with a single-point deficit meaning only a victory would see them keep the destiny in their own hands before the last round fixtures.

The main question for the hosts is the physical condition of Neymar and Kylian Mbappe who both skipped the weekend’s narrow win over Toulouse. PSG this maintained the perfect record with 14 wins in 14 Ligue 1 affairs. They are a major force in domestic league without doubts, but they look to be only pretenders at the biggest stage where they failed to see off the likes of Liverpool and Napoli (twice) so far.

The visitors recovered from the mentioned slip-up against Red Star Blegrade with a comfortable pair of Premier League wins over Fulham and Watford. Jurgen Klopp’s men were especially impressive against the Hornets on Saturday at Vicarage Road where Mohamed Salah, Trent Alexander-Arnold and Roberto Firmino notched goals in a 0-3 victory to keep them two points shy of Man City at the top of the ladder.
Source : leaguelane.com