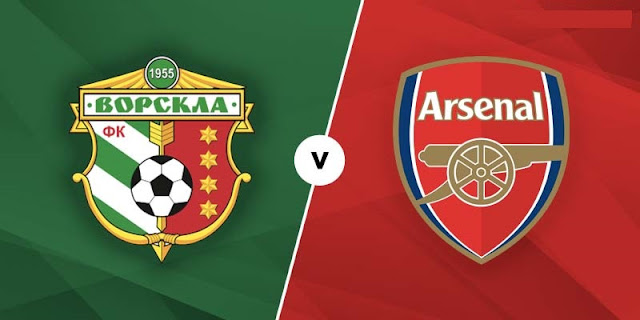 The third-placed team in the Group E of the Europa league takes on topper Arsenal at the Butovsky Vorskla. The fifth match day sees Arsenal traveling to Ukraine.

The English team has secured ten points from their four matches so far. Their record reads three wins and a lone draw. Arsenal has managed to score eight goals, while conceding two.

Vorskla occupies the third spot in the group standings. They have posted three points from their European campaign. Vorskla won one game, drew none, and lost three. They scored four goals in the process and conceded seven.

Vorskla lost their last match in their league competition. Against Mariupol, on the road, Vorskla lost the game with a 1-0 scoreline in favor of the hosts. Zubokov scored the lone goal of the match. Vorskla did try their best to level the game, but were unsuccessful.

Arsenal recorded a tough and important win against Bournemouth in their Premier League campaign last weekend. Despite the home team being in fine form, the Gunners managed to secure a win, and three important points.

The visitors had scored first. But Bournemouth equalized in the last play of the first half. But in the 67th minute, Aubameyang scored the winner for the visiting team.

The Gunners take the favorites tag in this match-up. They have a 100% winning record against this opponent, and the English team, under the watchful eyes of Unai Emery has been on terrific form.
Source : leaguelane.com