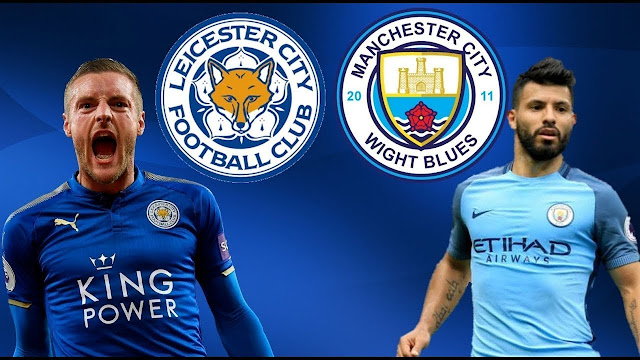 Two former champions of the Premier League take on each other in the quarter-final of the Carabao Cup. Manchester City travels to the King Power Stadium, this Wednesday, to take on Leicester City.

Manchester City is currently one of the hottest teams in Europe. They took on from right where they left last season. The juggernauts don’t seem to have any intention of stopping any time soon. The team is out to build a dynasty under the watchful guidance of Per Guardiola, easily the best coach in the business right now.

Leicester is desperate to recreate the magic they had a few seasons back. It’s true that they lost some valuable players. But passion and hunger remain.

Manchester orchestrated a comeback in their last game, against Hoffenheim, at home, in the Champions League. The visitors had scored the first goal, but Manchester City held on and scored two goals to ensure the win.

Leicester lost their last game, at home, against the Spurs. The final scoreline was 0-2, in favor of the guests. Son and Alli scored the two goals for Tottenham.
Guardiola’s men will have no trouble in securing a win in this match. They are easily the best team in England right now, and even possibly the best team in Europe. The team is really out there to build a legacy.

One of their major obstacles is their historical rivals and their unimaginable achievements. City can record all their wins, but as long as they don’t have a treble to match Manchester United, they will always be the inferior Manchester side.
Source : leaguelane.com