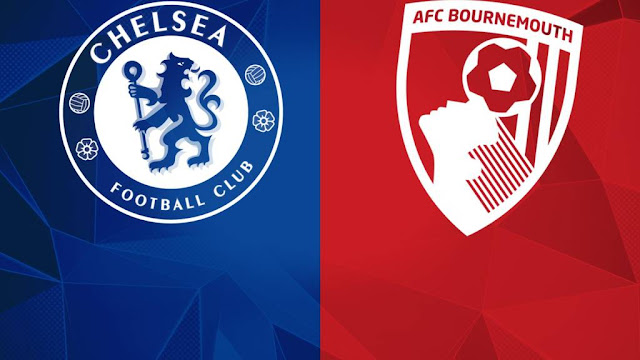 Chelsea travel to Dorset aiming to bring a fine cup form to the Premier League where they will be hoping to bounce back from a 2-0 loss to Arsenal in the previous round. The Blues made their way to the League Cup final and FA Cup fifth round via respective wins over Tottenham Hotspur and Sheffield Wednesday.

Ngolo Kante and Eden Hazard were goal-scorers in the 2-1 win in the reverse League Cup semi-final fixture with Spurs. Maurizio Sarri’s men advanced to the final on penalties as none of their four shooters made mistake from the spot on the occasion.

The Italian manager mixed up his cards on Sunday when the Blues played Championship side Sheffield Wednesday at Stamford Bridge. It did not, however, affect the final outcome as Willian’s brace inspired an easy straightforward 3-0 victory on the day.

Gonzalo Higuain made his debut, while Callum Hudson-Odoi scored a goal in what could likely be his last game for Chelsea following Bayern Munich’s interest for this youngster.

*Bournemouth rarely managed to snatch a result against Chelsea in their head to head history,

*The Blues won seven and lost two of nine meetings with the Cherries.

*Just one of past five head to head affairs saw goals scored at both ends.

*Chelsea claimed a 2-0 victory when teams met in September’s Premier League tie as well as a 1-0 win when they played the Cherries in the League Cup quarter-final in December.

Bournemouth were not in action in last ten days as they have been previously eliminated from both cups. They generally saw a massive slide in form of late after a decent kick off to the season. Eddie Howe’s troops, however, did manage to end a five-game winless thread by beating West ham United 2-0 at Vitality in their previous Premier League fixture.
Source : leaguelane.com