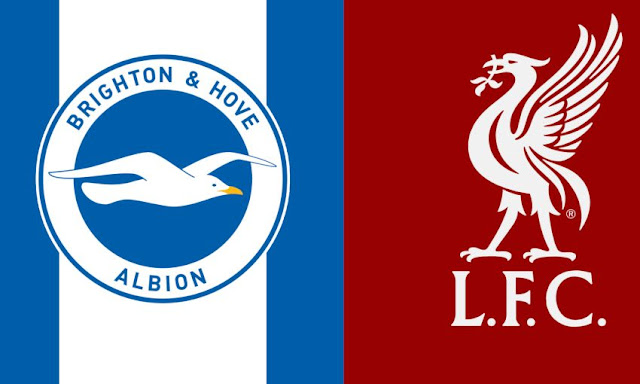 The year did not begin quite as Jurgen Klopp and Liverpool fans expected as their team lost two from two in 2019. They allowed reigning champions Manchester City reduce the gap behind the Reds at the very top of the Premier League standings down to four points with a 2-1 defeat at Etihad on January 3rd.

The loss to the Citizens was followed with Monday’s FA Cup failure against Wolverhampton Wanderers in the third round clash at Molineux (2-1 also).

Can the Reds return to winning ways and try and at least keep the four-point cushion at the top of the ladder with a victory on Saturday afternoon when Premier League returns to action.

Doing so will require a strong performance from Klopp’s troops who are about to face a serious test in the likes of Brighton & Hove Albion.

Brighton will come into the game high on confidence after a 1-3 victory over Premier League rivals ASFC Bournemouth last weekend in their FA Cup tie. Anthony Knockaert, Yves Bissouma and Florin Andone were on the scoreline to help their team qualify for the 4th round of the FA Cup.

Chris Hughton’s men are undefeated in past four outings in all competitions which is quite respectable thread if we know they also played the likes of Arsenal, Everton and West Ham in recent league ties. They have a fine home record with 5 wins,
SOurce : leaguelane.com