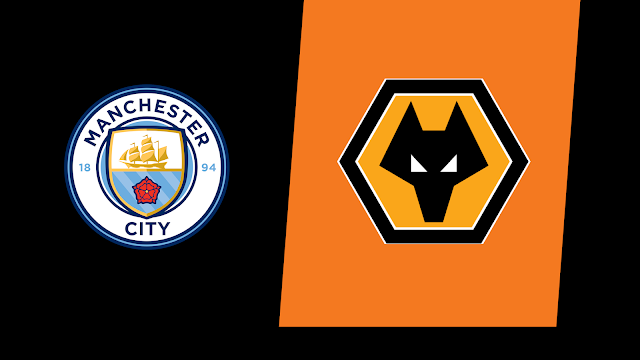 Carabao Cup holders showed the anger after some unexpected Premier League slip-ups earlier on as they produced two superb attacking showings past clearly weaker rivals. Will they be able to maintain such attacking form on Monday night when Wolves come to visit Etihad in the last game of the Matchday.

Gabriel Jesus boosted up his confidence by bagging four goals past the Brewers on Wednesday evening. Kevin de Bruyne and Riyad Mahrez were also among goalscorers as they are looking for the chance to make the starting line-up here in the league tie with Wolves.

City previously reduced the gap behind leaders Liverpool down to four points thanks to a super important 2-1 victory over the Reds at Etihad. Sergio Aguero and Leroy Sane were goal-scorers on the occasion

The visitors will come into the match with an improved confidence after a 2-1 victory over Liverpool in the FA Cup seven days ago. Nuno Espirito Santo’s men took advantage of the fact Klopp decided to rest his main stars and Raul Jimenez and Ruben Neves notched goals to send their team into the fourth round of the more important domestic cup.

Wolves have previously shocked Tottenham Hotspur 1-3 away at Wembley, just days before falling 0-2 at home to Crystal Palace. They generally play much better against stronger rivals, but it’s really hard to see them doing much to harm the red Man City side.

Pep Guardiola’s men can’t afford any more slip-ups being still four points shy of Liverpool at the top of the ladder. We do expect the hosts to maintain their spell of excellent form and claim a comprehensive victory over Wolves here.
Source : leaguelane.com