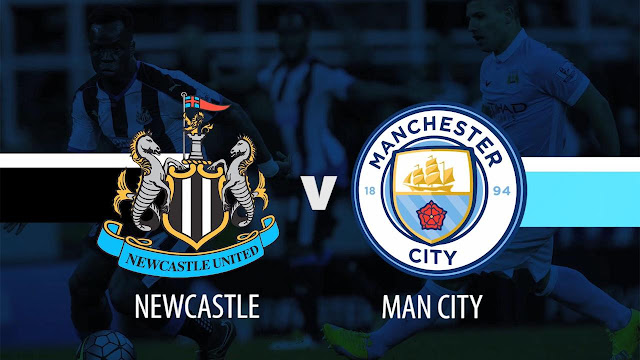 The reigning champions will be in action this Tuesday as they travel to Newcastle aiming to improve on their winning run.

Newcastle is on a 2 match win streak in all competitions right now. In their previous 3 matches across all venues, the final score had more than 2.5 goals at the final whistle. But at home, things get rough, as they are winless in 7 of their last 10 competitive games in front of their home fans. The previous home matches gave them 3 points against a poor Cardiff side and the hosts kept a clean sheet which is rare.

They are just above the relegation zone at present with just 2 points between them and Cardiff. About half of their league games were defeats and only 5 were won. Rafael Benitez must be careful against the champs as they are the top scorers this season in the league as well as in Europe.

The Premier League champions are on a 7 match win streak in all competitions. They have scored a total of 62 goals in 23 matches so far and conceded 17 in return. In 8 of their 10 previous matches, more than 2.5 goals were scored at full time. Apart from a narrow defeat to Leicester, they have won all the previous 5 matches on the road. But in the 3 matches, they lost all season two were away from home.

This will be a routine win for the team in Blue. They have not lost points in any of their previous 7 matches. Even though they lost away game, those were against teams of the likes of Chelsea and Leicester. So we can bet on City winning both the halves with 1.70 odds.

Including 5 wins, City is unbeaten in the last 6 h2h matches against the Magpies.
In 4 of those 6 games, the score had more than 2.5 goals in total.
Newcastle previously won this fixture back in October 2014 in the Capital One Cup.
The City Blues are unbeaten at this ground since 2005.
They have 3 wins in the previous 5 matches against the hosts at this venue.