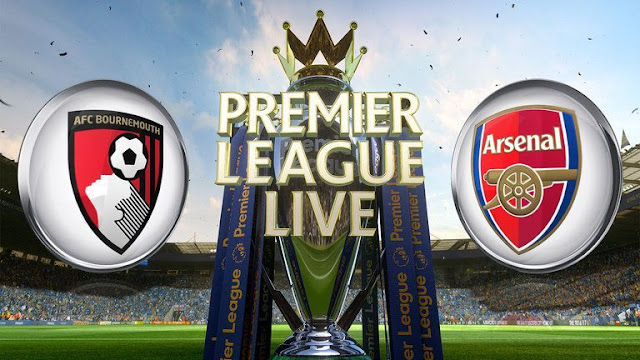 This Premier League edition is turning out to be one of the best we have had in so many years. The battle right at the top between Liverpool and Manchester City for the title, the race between yesteryear’s stalwarts for Champions League qualification, the emergence of new powers in the block, like Wolves, Watford etc. – all in all, the competition is doing justice to its tag of the best league in the world.

Here we have Arsenal holding on to the fourth spot, with Chelsea and Manchester United giving the fight of their lives for it. With just eleven rounds remaining, it’s safe to say that the tournament has entered its most exciting phase. Bournemouth looks slightly out of breath after the consistent performance they displayed in the first half of the season. Being on the road might cause them a major hindrance, but they might fancy their chances against Unai Emery, who is still trying to find his footing amongst the Gunners.

Five of the last six wins belong to Arsenal.
The reverse fixture of this tie ended in an away win for the same team, with a 1-2 scoreline.
At this stadium, the hosts have a 100% winning record.
Every match at this venue has seen two or more goals by the home team.
The combined scorecard for the last three ties at the Emirates Stadium is 8-1, in favor of the hosts.
Arsenal vs Bournemouth Prediction
The Gunners won five of their last eight games, while one of the three winless fixtures in the stretch, came in the Europa League, and the other two were against both the Manchester clubs. At home, their record is more than impressive, with the team being unbeaten in 19 of their last 21 attempts. The sole two losses came against Spurs and Manchester United.

The team also has registered five of the last six wins in h2h ties and has a 100% winning record at the Emirates, against Bournemouth.