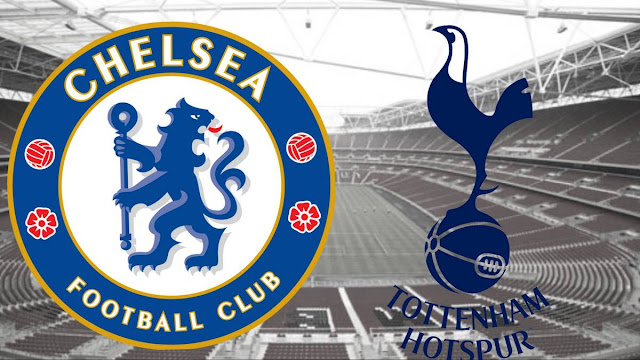 The return of Harry Kane failed to inspire the Spurs to take charge of their race for the title. After four wins one after the other, they had to suffer defeat against the 14th placed Burnley, of all teams. Their Premier League bid seems misplaced for one more season, and with Manchester City and Liverpool in a league of their own, Mauricio Pochettiono’s men may have to settle for a Champions League spot after all.

Problems for Chelsea and Maurizio Sarri is compounding day by day, and Pep Guardiola has played a major role in it. After delivering an embarrassing 6-0 loss to them, his City side also managed to thwart Chelsea’s Carabao Cup ambitions. On top of that, a new controversy has taken hold of them with news of the coach losing the dressing room. It was particularly evident when goalkeeper Kepa Arrizabalaga refused to be substituted when his number came up in the fourth official’s board.

A major showdown between two premier sides of the competition and two ailing ones at that awaits us.

Ten of the last twelve wins belong to the teams that hosted the tie.
Seven of the last nine fixtures had both teams on the scorecard.
The last five meetings at this venue had the same stat as well.
An astonishing 16 of the last 17 wins at this stadium were registered by the home team.
Chelsea scored two or more goals in ten of their last twelve attempts at home.

The hosts have had a wonderful h2h record at the Stamford Bridge. Except for a lone loss, the team has remained unbeaten in all the other meetings which span more than twenty years. A frightening 16 of the last 17 wins were registered by the team, and at this crucial juncture of the season, we can count on them to use this mental edge to their advantage. They have also scored two or more goals in 10 of their last 12 home ties against Tottenham.

Overall h2h games also skew towards the home teams, with ten of the last twelve wins going towards them. In addition, Spurs lost their last three away ties in a row, and this included the likes of Burnley and Crystal Palace.