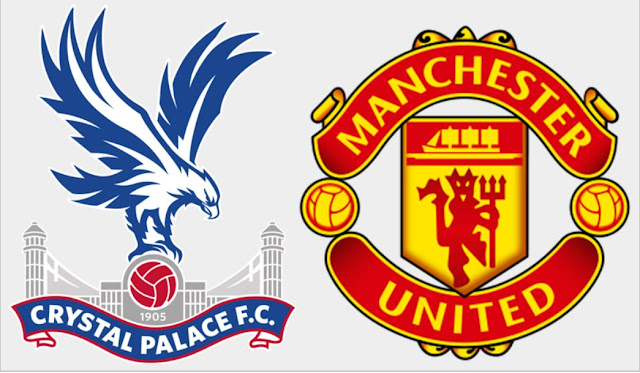 It really took one of their own to put the Red Devils back on track. Ole Gunnar Solskjaer has transformed the idle team into a hungry set of wolves, and once in a while they might take a stumble, but that doesn’t matter, as the playing style with which the romantics always associate the historic side from Manchester, has returned.

Results have not been that bad either for the Devils. Under new management, the team has lost just once, and that too in the Champions League, against PSG. There were two draws too, and one of them was against Liverpool. At the end of the day, a very good opening for a new manager.

The good run Palace have been having in the recent match-days will surely come under the microscope as they take on United. The former had put distance between themselves and the relegation threat that has taken hold of the teams in the lower tier. They have something to build on though – the team’s FA Cup win at home against Tottenham.

The last five matches saw one draw and four United wins.
Amazingly, Crystal Palace has not won against this opponent in the last 15 years.
Palace failed to score in three of their last four appearances.
At this venue, Manchester has remained unbeaten since 2005, and they recorded four wins in the last six visits.

The guests scored two or more goals in five of their last six attempts at the Selhurst Park.
Three of the last seven meetings at this venue saw the home team failing to score.