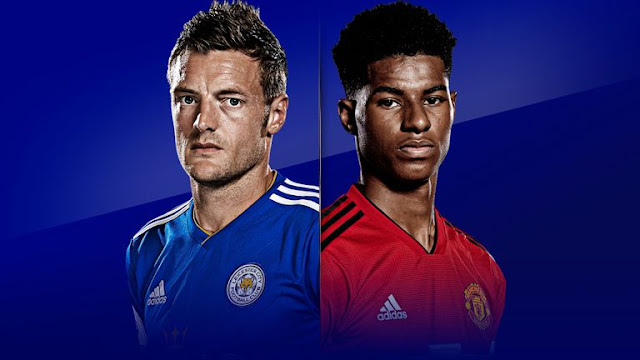 Solskjaer’s men were held to a 2-2 draw at their own turf by relegation bound Burnley this midweek. That was a game most of us would have banked on the Red Devils to win easy, however the Clarets were on a brilliant run of form on their own.

At the end of the day, it is a fair result and most importantly, the Norwegian manager stretched his team’s unbeaten run to 9 games. United had previous won 8 on the trot before late goals earned them a point at the Old Trafford last Tuesday.

At the same time, Leicester managed to put an end to their 3-match losing streak this Wednesday at the expense of league leaders Liverpool. It wasn’t pretty and must consider themselves lucky to have escaped with the stalemate, but this is a point Claude Puel will take on any given day.

On a whole, the Foxes have been inconsistent this season. But we cannot forget that this is the same side that bagged back-to-back wins against Chelsea and Manchester City back in December.

*Man United are on a 9 match unbeaten run against Leicester; 6 wins and 3 draws.
*Earlier this season, a struggling Red Devils under Jose Mourinho edged the Foxes 2-1 at the Old Trafford.
*Their last meeting at the King Power Stadium was a thrilling 2-2 draw.
*Leicester are win-less in their last four home games against United as well as managed just 1 win from the 10 h2h duels here (drew 2 and lost 7).
*Manchester United scored at least 2 goals in 8 of their last 10 visits to the King Power Stadium.
*It will be also worth to note that both teams scored in 8 of their last 10 h2h matches across all venues and competitions as well as 5 of the last 6 at this venue.
Source : leaguelane.com