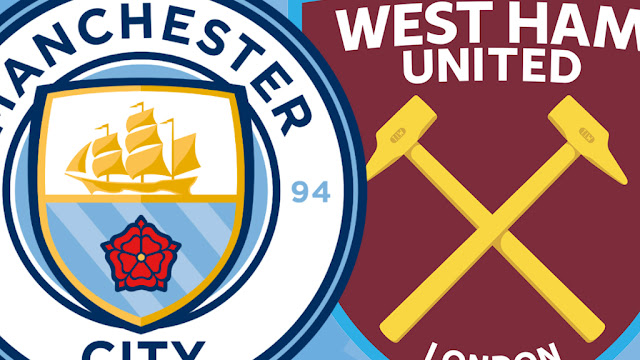 City really loves making other teams’ existence miserable. Their current target is Liverpool, and their objective is to foil Reds’ bid for their first league title in almost three decades. This coming after preventing Jurgen Klopp’s side from going after the Golden Premier League trophy, for going a whole season unbeaten.

As has always been the case with Pep Guardiola’s sides, the Manchester team has delivered when it mattered the most. Right now, they have cut the lead at the top to just a single point, and just some match-days back the lead had the potential to increase to almost up to ten points. But not under Pep’s watch. Never.

West Ham is giving Watford and Wolves intense competition, in their attempt to consolidate themselves as the major players in the Premier League after the traditional top-six. The objective will face a stern test this week, as they are on the road, against one of the best teams in Europe. The fact that their recent away form has not been hot, might also work against them.

City won the last seven meetings in a row.
Manchester scored two or more goals in their last eight attempts and three or more in six of their last seven.
The last ten encounters at this venue saw nine home wins.
From 2003, City has never failed to score at home.
West Ham failed to find the net in three of their last six visits to the Etihad Stadium.

By far, and by a distance, this City side has been one of the best Premier League teams of all time. They are frighteningly consistent and devastating against any opponent, and especially at home. Right now, they are on a six-match winning streak and won 19 of their last 20 fixtures. At home, they won their last seven ties in a row and won 19 of the last 21. They have also scored two or more goals in their last 17 appearances in front of the home crowd.