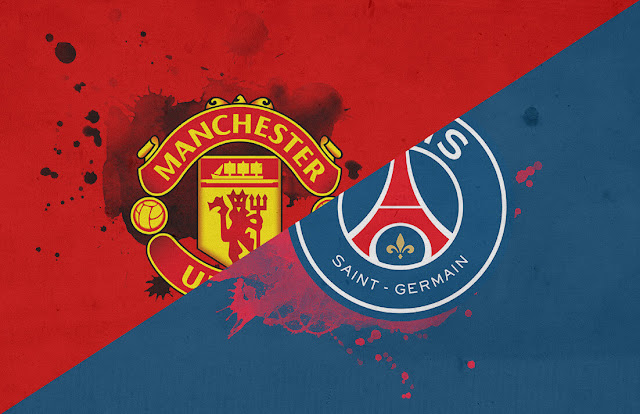 The 2018/19 Champions League knockout round start with a mouthwatering contest in which Manchester United play hosts to Paris Saint-Germain. Both teams are in good run of form and fans and neutrals can expect a classic at Old Trafford this Tuesday.

Now the dark days of Mourinho are gone, Manchester United are on fire and come into this contest on the back of a 11-match unbeaten run. There has been a huge improvement to all areas of play and the team look like a heavy weight after bagging 10 wins in the period scoring a mammoth 28 goals.

PSG on the other hand, enjoy a consistent season under Thomas Tuchel and it has been often the case that there are hardly any team to challenge them in France. They sit at the top of Ligue 1 with a 13-point lead over their nearest opponent and are poised to win the league title once again.

This will be the first ever competitive meeting between Manchester United and Paris Saint-Germain.

However, the teams did met in the pre-season friendly tournament in 2015, PSG won 2-0 on that occasion.

United are unbeaten in their last 8 matches against French clubs, won 6 in total including all 4 at home and drew the other 2.

PSG have an underwhelming record in English soil after managing 1 win from their 10 trips to the country, drew 4 and lost 5.

This Manchester United side are on a roll under Solskjaer and their key players are in good touch. So, this is a totally different to the one that we saw struggling to get through the group phase of the competition.