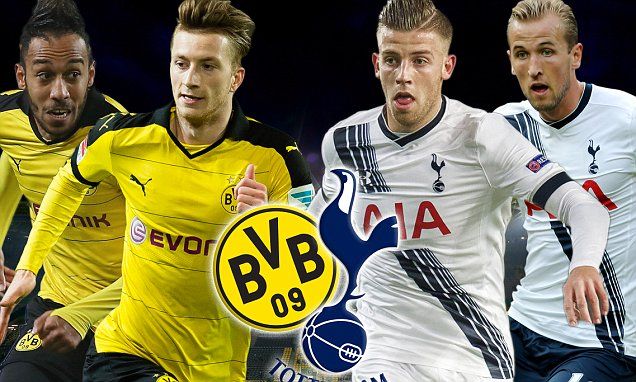 Borussia Dortmund have lost on their consistency and travel to London for the first leg of their Champions League clash against Tottenham amid a troubled spell of form, which saw them drop out of DFB Pokal in the hands of Werder Bremen (on penalties after a 3-3 draw) and share the spoils with both Eintracht Frankfurt and Hoffenheim in two February Bundesliga outings.

BVB now hope to find a fix and get a positive result at Wembley but Lucien Favre surely has a lot on his mind as his men kept failing to capitalize on the goals scored, conceding a high total of seven goals along the way.

Tottenham, on the other hand, come on a high after connecting three wins in a row – where they beat Watford, Newcastle, and Leicester in front of the home crowd. They’ve conceded on two of those occasions too but in-form attacking line led by Son Heung-Min (who netted on all three) delivered more and Mauricio Pochettino rightfully hopes for more of the same in search of an advantage ahead of the trip to Germany.

This will be the sides’ fifth head-to-head clash and their records sit even-steven.

We’ve seen goals on both ends of the pitch on three of those four occasions!

We will now back Tottenham to turn this one their way and bag an advantage with a Home win priced at a very good-looking 2.30. They have been in better shape lately and we now hope Spurs can capitalize on such a spell of form in Champions League as well.
Source : leaguelane.com