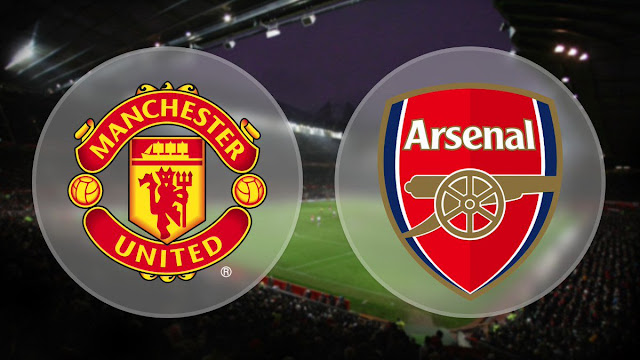 The Red Devils have got a new song to sing, ‘Ole Ole’. Solskjaer, the man with the Midas touch once again appeared savior for the team when all hope seemed lost. 20 years back, it was on the field he inspired an injury time-comeback to lead the team to the only continental treble by an English team, while last match-day, from the sidelines, he rallied his boys to eliminate PSG out of the Champions League, with ten first-team players out of action, and against a 2-0 loss at the Old Trafford.

Arsenal is flying high under the tutelage of Unai Emery and looks committed to ensure their place in the top-four at the end of the season. They have had their share of stumbles against some top-rated teams and will surely have their hands full this Sunday, with this particular set of visitors. In fact, the last time the Gunners lost at home was against United, in the FA Cup.

The game will be a treat for neutral fans, considering the high-profile nature of either side and with their European futures at stake.

The last time these two met, just one month back, United recorded an away win of 1-3.
The last four games saw three Manchester wins.
17 of the last 22 wins belong to the Red Devils.
The last two encounters at this venue resulted in 1-3 away wins for the guests.
Six of the last nine wins at this stadium were registered by the visitors.

Manchester believed, and they did the impossible. They are sky-high on morale and will look to cash in on their new-found form. Ever since Ole Gunnar Solskjaer took charge, they have transformed themselves into a ruthless attacking unit, and with Paul Pogba returning to the mix, they definitely hold the upper hand.


The team recorded a great 1-3 win over Arsenal, the last time these two locked horns, and it was at this same venue. Moreover, the last two h2h games at the Emirates were wins for Manchester. Also, six of the last nine wins at this venue, and 17 of the last 22 in overall, were all recorded by this same side.
Source: leaguelane.com