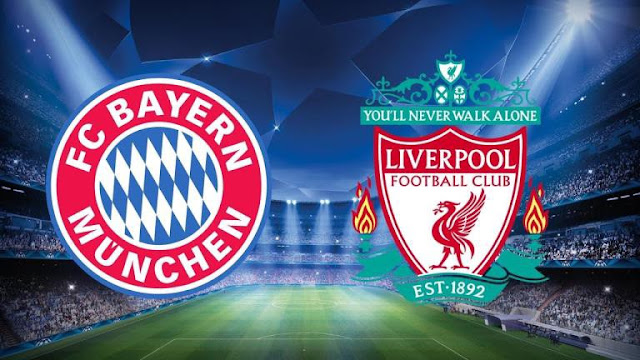 Such a great tie, that too in the early stages of the competition. It’s surely a shame to see one of these stalwarts going in the Round of 16. But, in a sense, that’s what makes this tournament special. It truly is the best of Europe locking horns.

Liverpool wasted a great chance to hold the advantage coming into the second leg, when they failed to score at Anfield, against Bayern. Despite the match ending without goals, surely the German side will have claimed the moral victory.

If history is any indicator, it’s that Allianz Arena, especially in crunch moments, is not going to be pretty for visitors. And I’m sorry to say this, the Reds do have a tendency to bottle things up after making impressive runs. As of now, it’s Bayern’s tie to lose.

These two teams have met each other thrice in the last 20 years.
Of these, one was the just-concluded first leg, the other a friendly, and the third one the UEFA Super Cup in 2001.
Liverpool has avoided a loss in these three games, which spans two decades.
The last time these two took on each other at this venue was in the unofficial AUDI Cup. The Reds managed a 0-3 win then.

Liverpool possesses one of the best defenses in Europe right now, led by the inspirational Virgil Van Dijk, and aptly complemented by Brazilian keeper Allison Becker. With such high stakes on the line, it’s a sure bet that either will give predominant importance to their backlines and Bayern with the best goal-keeper of this generation, Manuel Neuer is also tipped to make life hard for Liverpool’s front-three.

Count on these two to present a highly entertaining, but goalless first half for the fans.

Next, say what you want about the Mane-Salah-Firminho trio, but they have not been up to their very best this season. Just a week ago they saw Manchester City overtaking them in the title race, and for all their heroics, they managed to throw away a potential ten-point advantage over Pep and his boys.