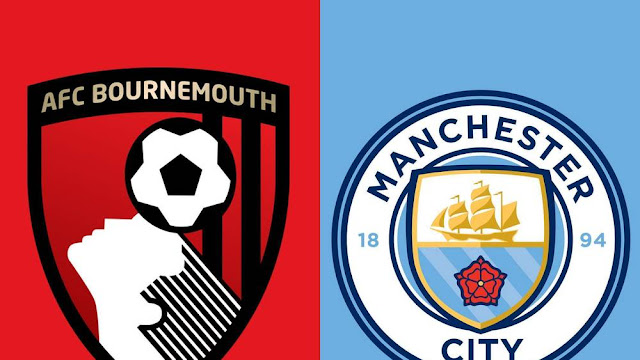 City and Liverpool are locked in for a photo-finish to this season’s Premier League. With just ten rounds remaining, either is separated by a single point at the top and while Pep Guardiola’s side may be behind as of now, they just need the same points as the Reds due to the former’s superior goal difference.


No team has defended their English league crown since Manchester United did it a decade back, and their local rivals are really gearing up to match that effort.

Bournemouth must consider themselves really unlucky with back-to-back tough games, and that too in the space of three days, against Arsenal and Manchester City. The team conceded five against the Gunners. And if Pep’s boys are really in the mood, there’s no saying how many will come this weekend.