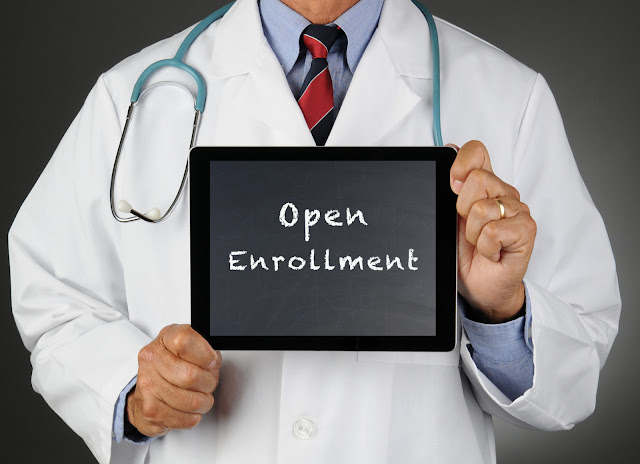 
California was the first state in the U.S. to set up a health insurance marketplace. The California Health Benefit Exchange was created in September 2010 when then-Governor Arnold Schwarzenegger signed Assembly Bill 1602 (the "California Patient Protection and Affordable Care Act") and Senate Bill 900 into law. Organizations such as the California Taxpayers Association and California Chamber of Commerce had opposed the bills in whole or in part, but Schwarzenegger had made Obamacare in California a priority.

The program was named "Covered California" in October 2012. Efforts to educate potential enrollees about Covered California began in 2013, including $37 million in grants to 48 organizations.Enrollment started on October 1, 2013; during the first month of operation, 35,364 people enrolled in health plans offered through Covered California, more than were enrolled through the flawed website for the federal exchange (HealthCare.gov) in the same period. As of November 2013, over 360,000 people had completed applications.

Coverage Levels
There are four different options. Each option will determine how much a consumer will pay.

Essential Health Benefits
Since Covered California is a part of the Affordable Care Act, there are some essential health benefits that the insurance companies must offer to consumers. This is a list of a few services: