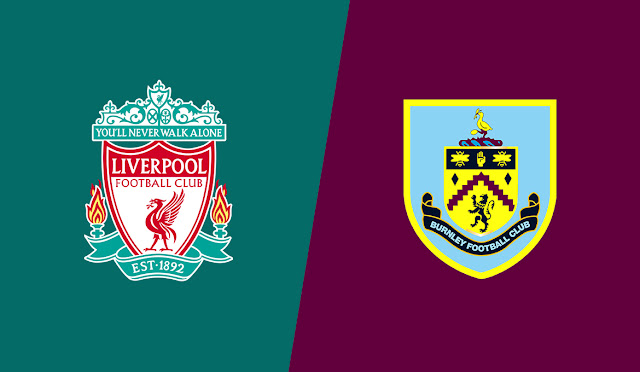 How Liverpool managed to mess up their chances of a shot at the title, after holding a considerable lead over Manchester City, is a mystery. With just nine rounds remaining in the competition, it looks like Pep’s boys might have the edge.

The Reds are behind by one point and lack in goal difference as well. Now, all that remains is give everything they can on the pitch in the remaining few fixtures, and hope against hope that City will falter.

Burnley might have drawn the short straw here. They are going against a desperate lot of men in pursuit of the title, and are on the road on top of it.

With only Cardiff from the relegation zone giving any semblance of a chase, that too with a five-point deficit, no one would fault Burnley if they fail at Anfield. They are off the hooks for this one.

Both encounters in 2018 ended in Liverpool wins.
Seven of the last eight wins belong to the Reds.
At this venue, the hosts hold a 100% unbeaten record.
Except for a single draw, Liverpool even boasts a 100% winning record at home, in the last two decades.
The home team has never failed to find the back of the net at Anfield.

Jurgen Klopp’s men will be frustrated with themselves for allowing the nearest and maybe only other title contender to go above them in the league table, at this crucial juncture in the season. But all is not lost yet. Nine match-days remain, and contrary to the usual, Manchester City has been felled by other teams. The Reds will be desperate for such an occasion and will look to pounce once it happens.


Until then all that’s in their hands is convert each of their games into three points, and if possible with high goal-margins. This Sunday, they are at home, against a team from the extreme end of the table, and for a side hoping to lift the Premier League trophy, it’s a must win. Excuses have no place.
Source : leaguelane.com