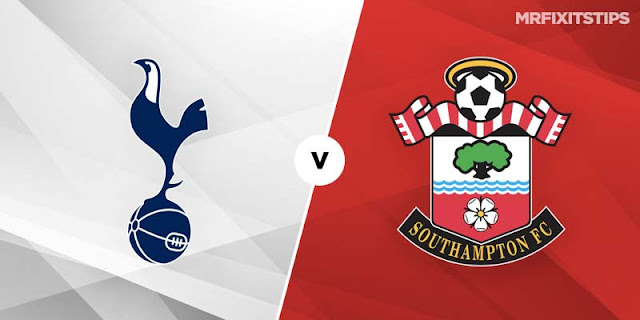 Southampton will continue their tough schedule on Saturday afternoon when 3rd-placed Tottenham Hotspur come to visit St. Mary’s Stadium for the Matchday No 30 tie. The hosts lost three of past four games, but last two losses came against the likes of Arsenal and Manchester United. The Saints saw off Fulham in a super-important relegation six-pointer in the previous home fixture in the league, though.

The team led by Ralph Hasenhuttl escaped the red zone thanks to the aforementioned victory over the Cottagers. The hosts still have a mountain to climb to secure the survival in the elite class of English football, but they are looking good being two points above the line at the moment.

On top of the Fulham win, Southampton produced a super strong challenge against the red-hot Manchester United last weekend at Old Trafford. The Red Devils only bagged the victory thanks to a last-gasp winner to make it 3-2 on the occasion.

Southampton were not a tricky opposition for Spurs in the most recent head to head history.

Tottenham won four and drew one of past five meetings with the Saints.

It is interesting to mention that each of last six head to head outings brought goals at both ends, though.

We’d not be surprised to see the BTTS Trend continued here. Obviously, Tottenham head into this as massive favourites, but we have to say the Saints managed to find the back of the net in all of past nine home games across competitions. Moving forward, Southampton bagged two goals past Manchester United seven days ago at Old Trafford.
SOurce : leaguelane.com