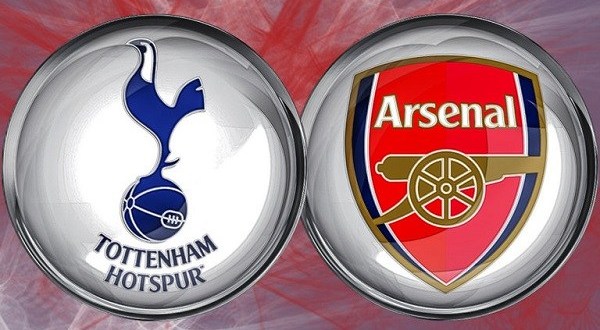 Spurs are having a difficult week with two back-to-back losses, and now have a visit by the Gunners scheduled. Their point-advantage in the third position on the league has been cut down by six in the last two match-days, and one more loss will definitely set them for a nervous ending to their season.

The title seems out of grasp for them for one more year, and at any cost, they need to qualify for the Champions League. But for the first time in some years, all the traditional top-six are in the hunt for the four spots to Europe’s premier competition, and with ten rounds remaining, it’s no time to act complacent.

Unai Emery’s Arsenal will look to continue with their fabulous goal-scoring run. Just the last match-day, the team recorded a mammoth 5-1 win over Bournemouth, and just in touch with their team-game philosophy, all five were recorded by different goal-scorers. Even the under-fire Mesut Ozil managed to put one away.


An all-important tie for both these great sides. A win for Tottenham will allow them to reign freely at the third spot in league standings, at least for the next few weeks. Whereas for the Gunners, this game is a virtual final after they cut down the 10-point gap with Spurs to just four. One more win and they would be a hair’s breadth away from surpassing them.
Source: leaguelane.com